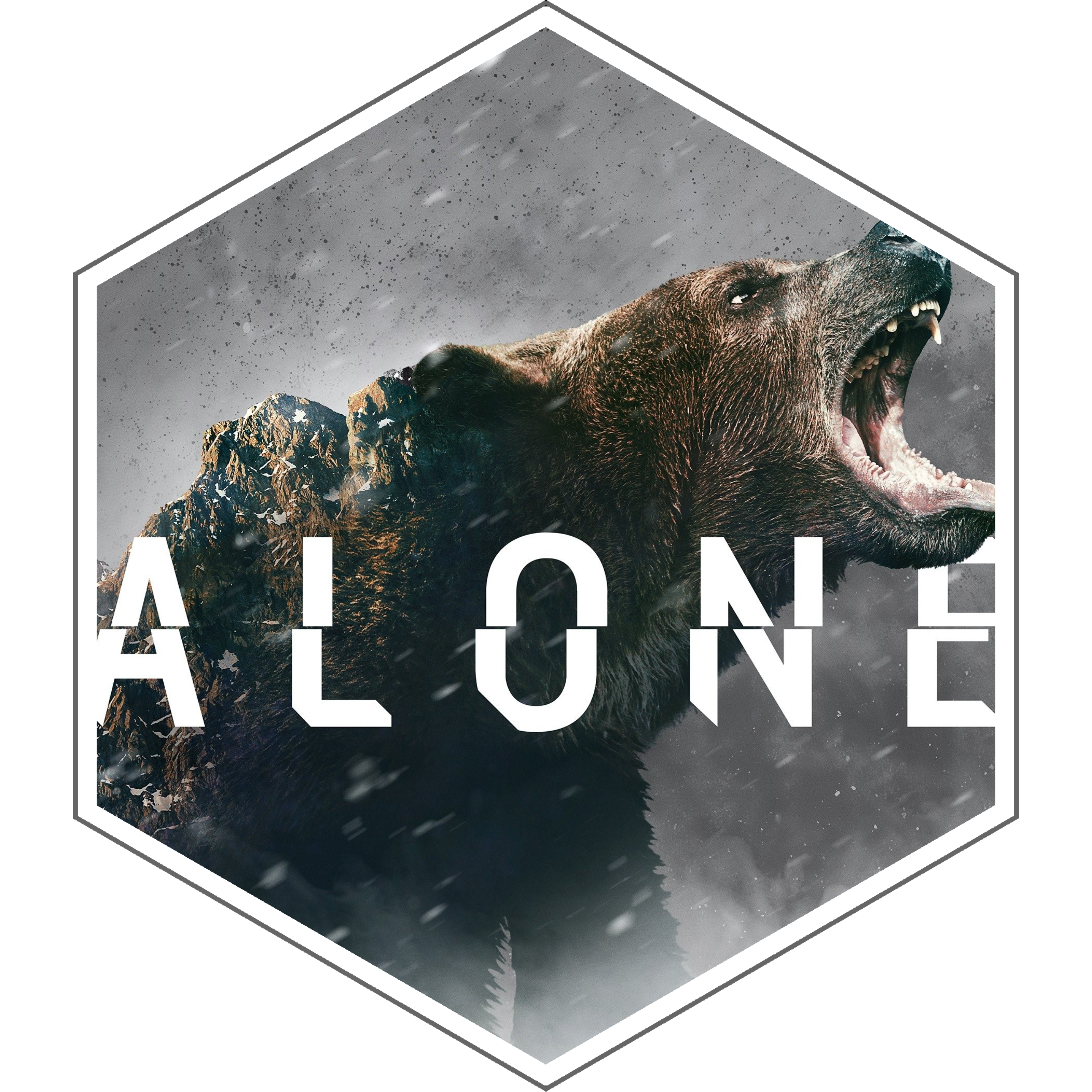 I have been watching the survival TV series ‘Alone,’ where 10 survivalists are dropped in an extremely remote area and must fend for themselves. I am super impressed by their skills, endurance, and mental fortitude. To last 100 days in the Arctic winter living off the land is truly impressive.

True to form, I’ve collected the data and I am sharing it here in the {alone} R package.

It is a collection of datasets about the TV series in a tidy format. Included in the package are 4 datasets

For non-Rstats users here is the link to the Google sheets doc.

A data frame of survivalists across all 9 seasons detailing name and demographics, location and profession, result, days lasted, reasons for tapping out (detailed and categorised), and page URL.

As an example, use this dataset to compare the number of days survived for both men and women.

While there is yet to be a female winner, there is some evidence to suggest that women, on average, survive longer than men. Although, we should investigate this further since in the first season there are a lot of early taps and no women, plus the winners should be treated as censored data.

The full code to reproduce the above plot is found here.

The rules allow each survivalist to take 10 items with them. This dataset includes information on each survivalist’s loadout. It has detailed item descriptions and a simplified version for easier aggregation and analysis.

This dataset contains details of each episode including the title, number of viewers, beginning quote, and IMDb rating. New episodes are added at the end of future seasons.

The season summary dataset includes location, latitude and longitude, and other season-level information. It includes the date of drop-off where the information exists.

If there is any data you would like to include please get in touch.