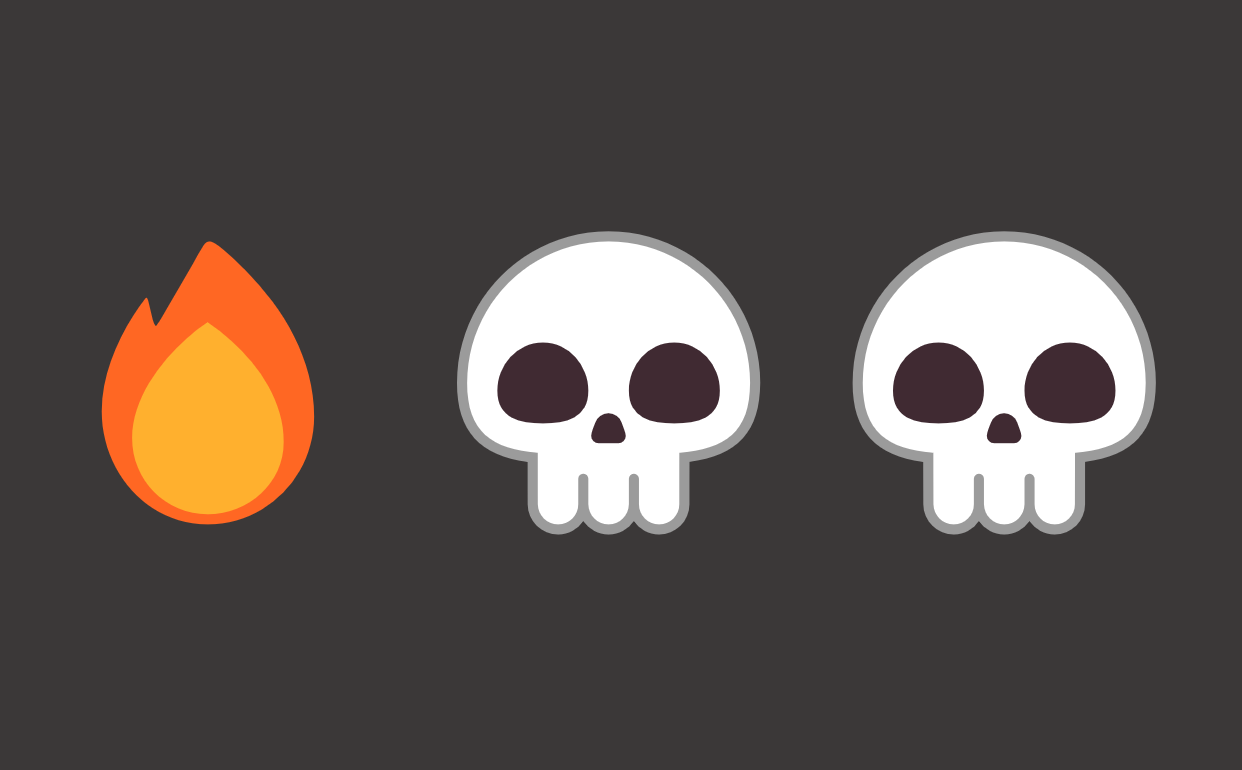 Survivor Do or Die: Should you sit out or fight for immunity?

The Do or Die twist was first unleashed into the world during Season 41. It returned for season 42. I have the controversial opinion that I like Do or Die, although I do think the penalty is too severe. I like the game theory element. This is why I want to look at the best decision to make if you are in this situation and the odds of being safe in the game.

At the late stage in the game (in this case final 7) Jeff announces the Do or Die twist before the immunity challenge. In a nutshell

Jeff hands two rocks to all the castaways. They have to choose if they will participate or sit out in secret. They then reveal their choice.

I love the game theory at this stage of the game. Should you participate in the challenge or not? Who else is going to participate? Do I feel safe enough to sit out? I think this is the best part of the twist.

The game of chance is the Monty Hall problem. Essentially you have to choose 1 of 3 boxes. One box is the flame and you are safe. The other two a skull and you go home. Once you choose one, Jeff removes one of the other boxes and asks if you want to switch. The correct strategy is to switch which is a 2/3 probability of success. If you stay with your original selection it is only a 1/3 chance. I’ll leave it up to you to read up more as to why.

I want to look into the different scenarios that can play out and the odds of success in Do or Die.

The scenarios and probability of success

There are really only 2 decisions to make:

The unknowns that affect the possible success or failure are:

This part is where the game theory component comes in. Each castaway has to weigh up who they can beat, will they participate or are the odds better if I just sit out. This is also an unknown for this analysis so to simplify it I will assume each player has an equal chance of winning the challenge. This obviously isn’t true, but it is a place to start.

First of all, let’s consider the situation where there were 7 people left and 2 decided to participate in the challenge, the decision Lindsay and Jonathan made. Run the do_or_die function to calculate the probabilities.

Under this scenario, the best option is to actually sit out of the challenge.

If you do participate it’s clearly the better option to swap your choice at Do or Die.

Extending the analysis to the final 10 and final 12 shows that the more players there are, the better chances of surviving Tribal by sitting out or participating in the challenge. That’s not surprising though.

What if someone believed they had at least a 50% shot at winning the challenge, regardless of who or how many participate, and little chance of being the first out? In this case, the scale is tipped and it is, in general, better to participate in the challenge.

This is more or less an unknown and up to the judgment of the player. You can use the function to run different scenarios such as the probability of winning being 75%, 90%, 10%, etc.

Do or Die and a high probability of being voted out

The function includes a parameter p_voted_out, the probability of being voted out. Let’s also assume that the loser of the challenge knows the Monty Hall problem so they swap their choice. A perfect storm.

I think this is great because you can tank the challenge in order to play the game of chance giving you the best shot at getting through Tribal. It’s also better odds than the shot-in-the-dark. In fact Do or Die is the same as playing your shot-in-the-dark 6 times and if any are safe, you are immune. You can play around with different scenarios using the function.

One thing I haven’t considered here is the probability of the number of players that will participate in the challenge. The above numbers are assuming that number participated. But I think it’s fair to say that it’s more likely that some will sit out and some will participate rather than all participating. This will also change the overall probabilities of the strategies, but I’ll leave it there for now.

All things being equal it is usually better to sit out rather than fight for immunity. But things aren’t always equal. The players know if they have a good chance at winning the challenge or not and whether or not winning immunity is effectively do or die anyway since they’re on the chopping block. Again, why I like it!

I validated these results using a simulation of outcomes with the given parameters. The code for running the sim is below.